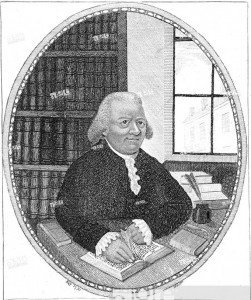 Secondly, the paper will address the reception of this concept in early nineteenth century German philosophy, which was important in the work of thinkers such as Roschlaub, Kielmayer, Fichte and Schelling.

Our investigation of this reception will focus on the reinterpretation of excitability as a non-mechanical concept. The paper will use the understanding developed of this concept to examine Hegel’s particular reaction to it in his account of the animal organism and theory of illness, in order to see what of Brown’s theory Hegel takes up and, perhaps more importantly, what he rejects and why.