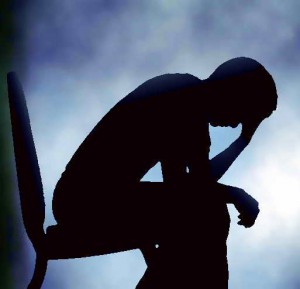 Using examples both from the past (Dante, judicial torture, ancient warfare and punishment) as well as from the present (Abu Ghraib, Guantanamo Bay, actions of ISIS), I will argue for a definition of torture that exceeds that of the UN convention’s definition, one that is based phenomenologically in the lived-body as an intersubjective subject that can suffer at the forces of others.

7 thoughts on “A Phenomenology of Torture”