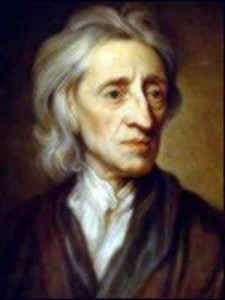 My paper takes a close look at the groundings of equality in John Locke’s political thought as well as in his epistemology.

Locke is commonly perceived as a great defender of equality as a principle – a principle which in his case has religious roots, as can be seen in his First Treatise of Government. In his book God, Locke and Equality, Jeremy Waldron appreciates that John Locke does not treat equality as something self-evident and provides it with a solid base.

On the other hand, Waldron expresses a doubt as to whether equality in Locke pertains to his vision of the political society.

However, in my paper, I will argue that precisely the fact that Locke views equality as a principle is what makes him abstain from turning it into a mere policy aim.

Equality is a principle rooted in human nature, hence, to make it a policy aim would imply that it is something artificial, something that needs to be brought upon society from above. What Locke attempts to do is to create a political framework within which the people can operate as free and equal – not to create a society that would turn them into free and equal beings.