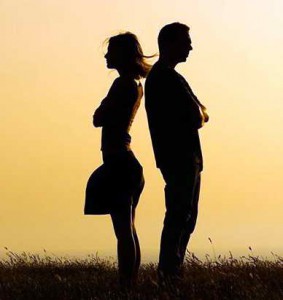 Forgiveness is possible in this context because it calls for and affirms the existence of a transcendent, infinite power.

This paper will argue against the possibility of defining the concept of forgiveness in the non-theological context. It will demonstrate that the concept and its implications cannot be rescued and restored once its link with the theological terminology is broken. In the philosophical framework, the possibility of a human being forgiving a group of human beings has been overruled.

Moreover, forgiving as an act directed by a human being towards another one has either been seen as impossible in case of acts of radical evil (by Arendt), madness that defies explanation and understanding (by Derrida), or a moral dilemma that can only be resolved by relying on the ‘human essence’ of the individual (by Jankelevitch), the last definition itself being a theological concept referring to a transcendent core in man.