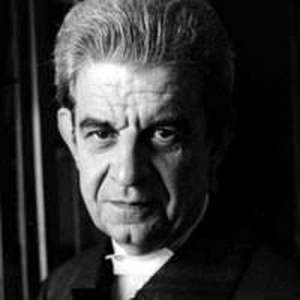 In his seminar «La b?te et le souverain» Derrida shows that the philosophical position of many thinkers with respect to animality is compound and ambiguous.

The paper analyzes this delicate lacanian stance through its convoluted and retorse arguments.

More specifically, in order to understand the meaning and the scope of animality in his work, the paper examines how Lacan undertook a complete change and at the same time acknowledged a very traditional split between man and animal.

This idea of the revolutionary theoretical framework in Lacan is studied with regard to three main topics: (1) the de-naturalization of what “being human” means, (2) the narcissist image, (3) the acceptance of a genuine animal sexuality.

However, a manifold perspective on his interpretation will show that Lacan ultimately counter-balanced his insights and decided to close to animality the domain of (1) the symbolic, (2) the unconscious, (3) the language, (4) the Other and (5) dishonesty. Some critical assessments are made about this refusal.

Particularly, in so doing Lacan elaborated the difference between man and animal by granting an unsurpassed privilege to the former.