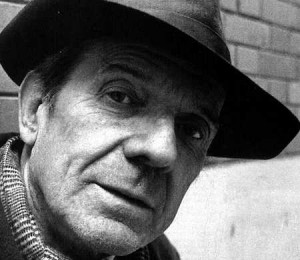 The fact of the figure is the body grasped as the primary place where the fundamental struggle between force and matter is played out. By following Deleuze’s exposition of the logic of sensation, thinking the primacy of the body not only becomes possible, but also necessary.