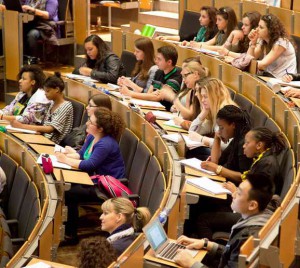 Sense of coherence, which encompasses one’s ability to adapt and cope with stressful life events, has been identified as significantly higher in individuals identified as “morning types.” In turn, research among students regarding chronotype, a typology for morningness-eveningness, has discovered a welldocumented relationship between morningness and higher student GPA.

Pearson Correlations and Chi square analysis was conducted to assess the relationship between the aforementioned variables. Preliminary results indicate that there was a significant positive association between GPA and chronotype and chronotype and sense of coherence.