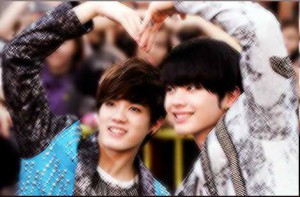 The purpose of this study was to examine the ability of emotional responses to a rape scene and EE to predict past sexual aggression. We hypothesized that those who are more open to sex would report higher rates of SA, and that, those who report positive emotional reactions to the rape scene would have higher rates of SA. A hierarchical regression analysis revealed that erotophilia and self-reported sexual arousal (while viewing a rape scene) predicted sexual aggression. In step one, with only EE predicting sexual aggression, we found a significant effect (R2=.04, p=.01).

In step 2, self-reported arousal while watching a rape scene was added to the model (R2 =.09, p<.001). Together, EE and arousal created a stronger model predicting sexual aggression than EE alone. While there is room to expand the model, these results show that EE may be considered a significant factor in sexual aggression, and should be included in future models and prevention interventions.