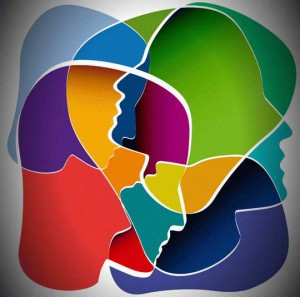 Paradoxically, there appears to be evidence that body weight during the premorbid period (prior to development of schizophrenia) are in the low ranges (Zammit et al., 2007; Weizer et al., 2004). The current study examined lifestyle behaviors including levels of physical activity and dietary habits of those with varying levels of schizotypy (i.e., indicators of risk for schizophrenia). Examining lifestyle patterns during the premorbid (or high-risk) periods may shed light on whether-or-not problematic patterns of behavior pre-exist or emerge after the development of schizophrenia. Socioeconomic status (SES) was examined due to the link between financial resources and lifestyle choices (Lo et al., 2009).

Based on the literature we anticipated that higher levels of schizotypy will be associated with lower BMI scores. Hierarchical multiple regression models will be created to examine predictors of lifestyle behaviors. We anticipate that low SES and increased negative/disorganized symptomology (entered in separate steps within the model) will independently predict poorer lifestyle behaviors. While data collection is ongoing, our current sample consists of over 100 undergraduate students. Our main findings, and potential implications, will be discussed.