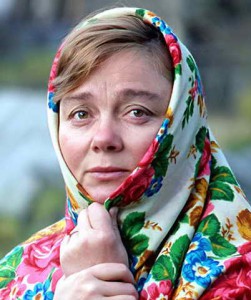 Even though the new rules were not always abided in practice, they definitely led to significant changes in societal attitudes towards women. From this moment on, they would be perceived as fully-fledged builders of communism. Women’s new ethical views were shaped by the understanding of their prominent role, getting equal rights with men and acceptance of their tantamount contribution to the development of a newborn Soviet society.

Meanwhile, a new ideal of a woman was established, an image of a person, who would work in the factories/go to the university/make inroads into male-dominated fields, but at the same time, remains a keeper of the household and a mother. With the passage of time, new elements will appear, but it is during the period shortly after the revolution when the key elements of a new value system were consolidated and a woman’s status changed drastically.