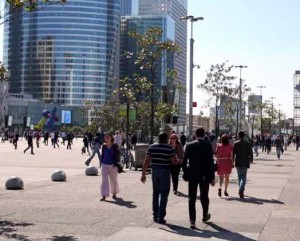 Since the economic crisis hit East Asia in 1997, East Asian states have begun to make efforts to build an East Asian community. In 1997 the Northeast Asian states of Korea, Japan, and China joined the ASEAN meeting and created ASEAN+3 framework. These thirteen countries decided to establish an East Asian Vision Group(EAVG) in 1998 and an East Asian Study Group(EASG) in 2001. With the two reports of these groups, the region has END_OF_DOCUMENT_TOKEN_TO_BE_REPLACED 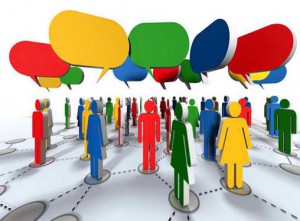 Today it is so important for people of the various countries to understand each other, to work in common. This is possible only in the conditions of direct communication and familiarizing with life, with the culture and traditions of that country which you visit. At the recent rhythm of life and constant deficiency of time it becomes significant to change the occurring opinion on difficulty of a learning foreign language, especially its END_OF_DOCUMENT_TOKEN_TO_BE_REPLACED